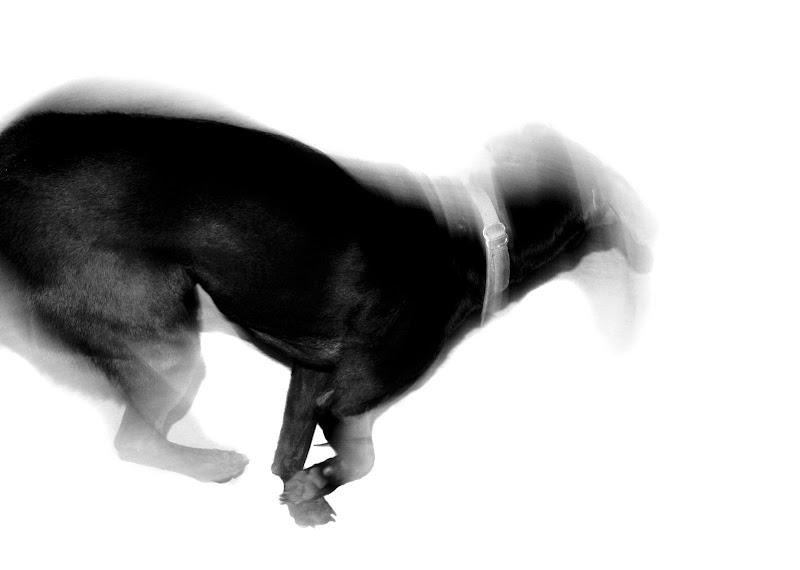 The cycle of life that sends you into a tizzy of stress, woefulness, and questioning why has hit. With the arrival of new, comfort found in the old has gone the way of Mr. Alighieri.

"Through me the way into the suffering city,
Through me the way to the eternal pain,
Through me the way that runs among the lost.
Justice urged on my high artificer;
My maker was divine authority,
The highest wisdom, and the primal love.
Before me nothing but eternal things were made,
And I endure eternally. Abandon every hope, ye who enter here."
Okay, maybe that's pushing it a bit to far. Maybe. Regardless, postpartum life decided to turn swinger and hookup with family hospitalization, paralyzing saturation of duty to my employer, and revelation of friendships moving. So for a while I'm reverting to something that lessens the stress of life, cause more joy than sadness, doesn't get sick, and once captured never leaves: photography.
1 comment:

The Good, The Bad, and The Beautiful

6:05 a.m.
THE GOOD
A Beautiful New Girl Comes Into Our World

THE BAD
Seems we were a bit too late getting to the hospital. We made it, and our daughter was born without incident. However, there were no drugs....“It’s like grappling hooks pulling your insides out.”

I've seen a person experience something that I must claim, simply as an observer, as probably one of the greatest physical pains imaginable. It was my wife, and it made me cry.

I've also experienced, as a participant this time, one of the greatest moments of joy that life can offer. It, too, made me cry.

I've sent and/or received no less than 20 texts, 15 phone calls, 9 emails, and extensive and brief IM conversations. I've posted to my blog twice with text and a photo slide show and have entertained numerous visitors.

So what, right? Nothing, really. However, right now my wife and new daughter are sleeping soundly. My new Big Sister has already made an appearance and is now playing with friends. All are happy and healthy. As such, my adventures du jour are nothing more than a pebble in my shoe.

God has protected us on this day.

Reality
I spent the night at home with Big Sister, which made me feel like a little funky. The reality of the situation is that momma and I are trying to keep Big Sister on a normal schedule. This, to the dismay of Big Sister, does not include skipping the school for the rest of the week.

That funky feeling comes as a result of leaving momma and Little Sister alone. Everyone knows that they would both vaporize without the presence of the protector and provider, Big Daddy.

Yep. Sure enough. Yep. They sure would. Yep.

Okay, I know that they are probably 2.754 quadrillion times safer surrounded by 24/7 healthcare professionals specifically trained to take care of such people during such a time.

I just want to be there, that’s all.

Firsts
I added Little Sister folder into the Family Photo Archive last night. That excited me. I quickly realized, after perusing the entire digital photo folio, I will soon need to reserve a small alcove within my home for the storage of hard drives. At current count, I have approximately 10,000 digital photos, half of which are of Big Sister.

The other first came this morning. I wrote an excused absence note, a legitimate one (for once), because Big Sister missed school yesterday. When was it that I became an adult?

That Little Feeling
That little feeling; you know the one I’m talking about. Christians might refer to it as The Holy Spirit. It’s often called intuition, instinct, or maybe a sixth sense. Patti and I hadn’t talked about it but it turns out we were both feeling it.

In discussions previous, we decided that momma would have a tubal ligation (tubaligation?) right after Little Sister was born. The doc said it could be done quickly and easily and that he would simply leave the epidural in after birth so the procedure could be completed that day or the next.

Well, there was no epidural. As such, momma would be put to sleep under general anesthesia, would not be allowed food or drink for eight hours before surgery and be put on a when-we-get-to-you elective surgery list. We agreed, and she began fasting immediately because they said she would be first on the list that morning. Keep in mind that she had just given birth naturally, with no drugs, and she wasn’t allowed any water or food until after her 7am procedure.

That procedure was moved to 11am, and then to “later afternoon”, and then to “it might have to be tomorrow.” She opted for the “tomorrow” option immediately, about 12 hours after giving birth. Had my arm been a chicken wing and my blood, water, she wouldn’t have given me even the slightest of second chances.

Only then did we begin to speak of “that little feeling”. Long story a little less long, she…we…decided to opt out of the surgery completely. We’re not sure why, and we have no intention on having additonal children. We decided that the Holy Spirit was directing both of us through “that little feeling” and a series of “circumstance” that could not be ignored. We went with it.