Okay, I give in. I've been tagged about a billion times to post 25 silly little tidbits of self-centered trivia so that others may indulge their voyeuristic ways. But hey, we're all voyeurs. So on with the show-n-tell.

1) I am a Christian and have strong faith in God. I voted for Obama. I am pro-choice, anti-abortion and pro sexual education. I believe in evolution. I believe creation came first. I believe Adam and Eve were real but that the story was written so that we could comprehend it. Because of of my Obama vote, a Christian brother once called me "less of a Christian". I am not that kind of Christian.

4) I have two acoustic guitars, three awesome electric guitars, one bass guitar, four amps, a mandolin, and a full set of drums, but I'm a horrible musician.

5) I have a slight obsession with not being defeated.

6) That person who everyone calls when his or her computer malfunctions, I'm that guy.

7) I am a complete Mac snob. I can't understand why everyone hasn't figured out that a Mac is a far superior computer. You'll never go back, I promise.

8) My father died when I was 10-years-old. It profoundly affected me then as it does now. As I near the age of my father when he died, I've found myself truly appreciating some of those important things that we all frequently take for granted.

9) I will spend hours on end tweaking one photo until I believe it's as perfect as it can be.

11) I worked on a island one summer during college and at the Grand Canyon the following summer.

12) An incident while hiking/camping in the mountains during 8th-grade caused me to dig a hole and burry my underwear.

13) I was honored with two Emmy Awards, a National Headliner Award, and approximately 20 AP & RTNDAC Awards during my time as a TV news journalist.

14) I've come to the realization that I have issues, and so does everyone else.

15) I still have several great friends from high school with whom I continue to keep in contact, and did so before Facebook.

16) Buddy Baily and I once heated up a quarter to a red glow and tossed it in the hallway during change of class. Mr. Kornhaus found out, pulled both of us out of our following classes and went ballistic.

17) I think that the strengths of women are egregiously underestimated most of the time.

18) I've interviewed astronauts, murders, presidents, rapists, rock stars, famous athletes, and even Billy Graham. I've seen a man's brains put into a body bag with a shovel, a burned body hanging out of a bus and the aftermath of a day-trader's killing spree. I've searched for Eric Robert Rudolph in the mountains of North Carolina. I've covered the Susan Smith trial, the 1996 Olympics and the shootings of police officers. I've stood on an overflowing mound of pot in the bed of a truck . I've done live shots from three hurricanes, flown in a hot air balloon, and hung from the skids of a sheriff's helicopter while shooting video. Still, the best part about being in TV news was the ordinary, every-day person who trusted me enough to tell his or her ordinary, every-day story.

19) I'm taking three days vacation this coming April to go see the Grateful Dead in Boston. It will be my 11th and 12th times. The first 10 were with Jerry.

20) Being a daddy of two daughters has presented a big challenge to me when it comes to playtime. It's tough for a man who grew up destroying things to play with dolls, frilly stuff, and other things that are pink.

21) I have the most wonderful wife in the entire world. We may not always agree on things, but she is always there for me.

22) The most important thing that I've learned while working at Clemson University is that education in any form is all about taking something and making it meaningful to someone.

24) I once watch several emergency room doctors and nurses work on a 14-year-old boy who was still wearing his football practice pants and cleats when he arrived unconscious. The boy's mother, father, younger sister, and football coach were all watching, too. Then I watched the doctors stop and pronounce the boy dead. I can still hear the screams of his mother.

Grand Canyon Tree In The Style of Ansel Adams 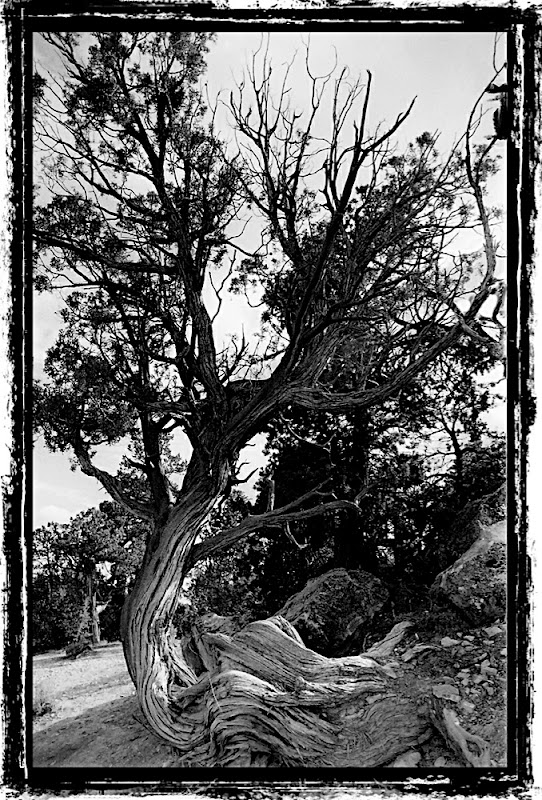 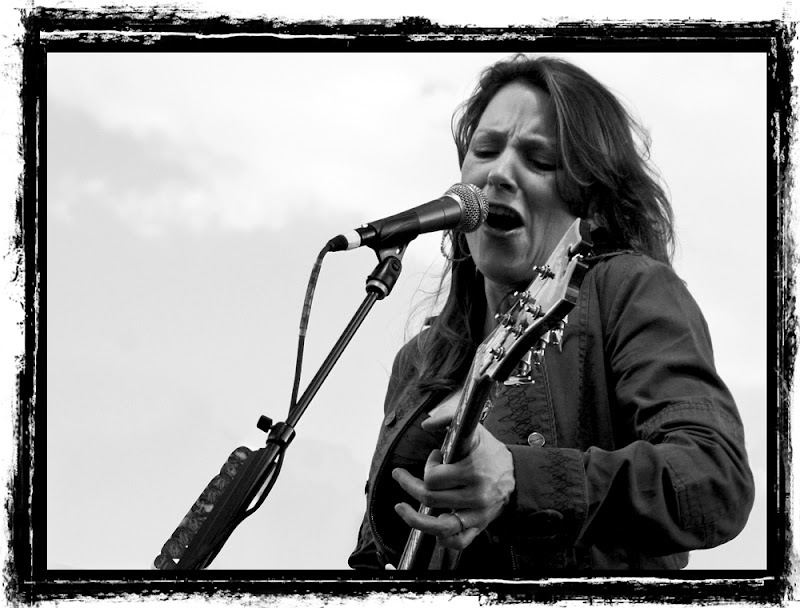